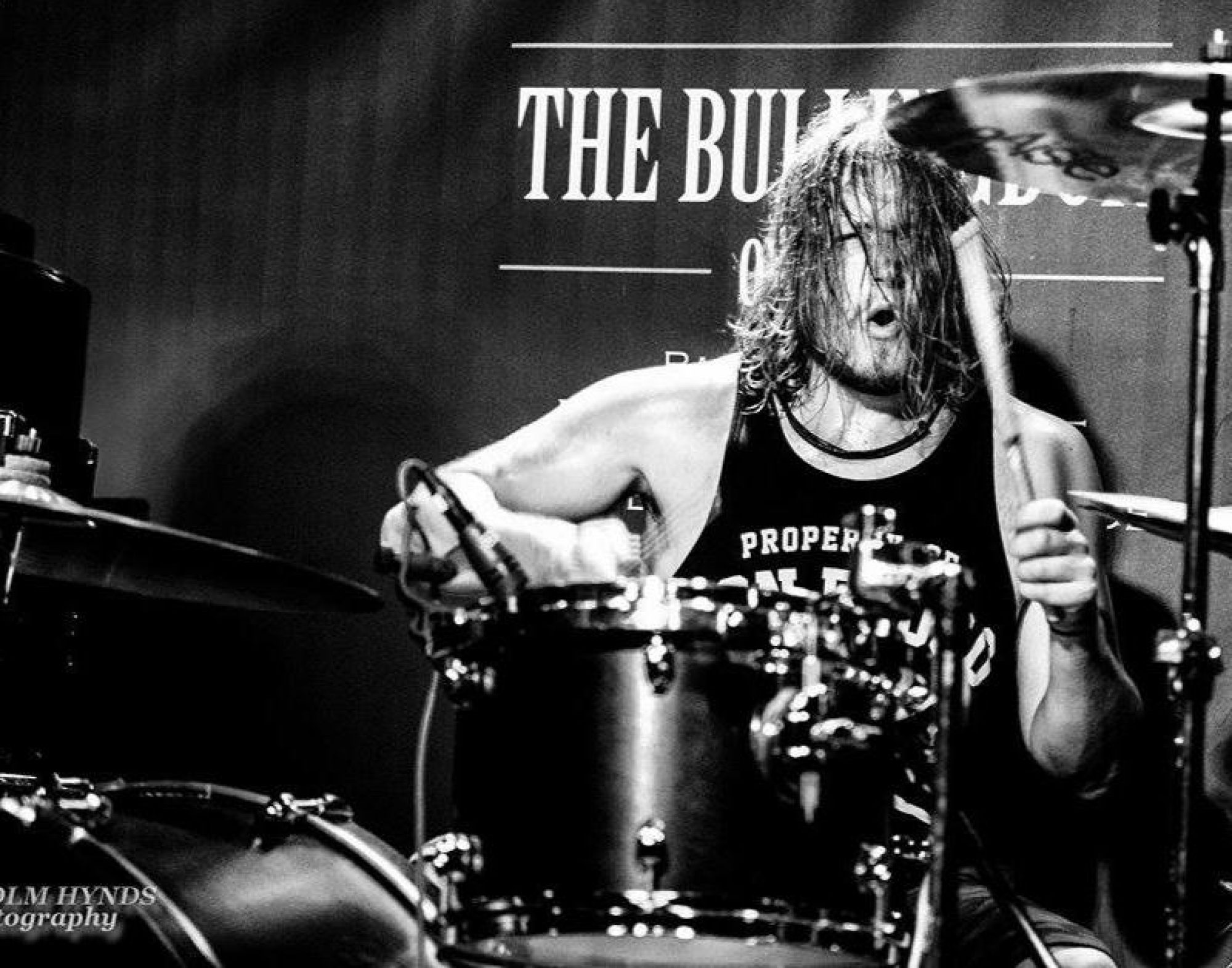 ‘Chris Williams is a freelance drummer and drum tutor based in the UK. He currently runs a drum tuition studio near Guildford, and plays for hard rock band Plainview and post rock/doom band Then Silence. In addition to this Chris also plays for various function and corporate bands in the south east.

Chris began playing drums in 1998 and has since had over 20 years experience recording and touring the world with original bands and artists, notably; touring the UK and Europe extensively with hard rock bands Counterpoint and Plainview, as well as having the honour to record at Blackbird Studios, Nashville, TN.

In 2018 Chris opened a drum tuition/recording studio in Send (Surrey) where he continues to teach drummers of all ages and record for various bands and artists.

Chris has a degree in Music Performance (BA Hons) and is endorsed by Paiste Cymbals.’